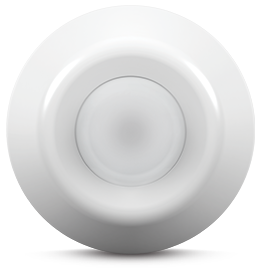 The SENSORWORX® wireless daylight harvesting photocell is a simple, yet reliable battery powered control solution. Preferred by contractors for their flexible mounting methods, SENSORWORX wireless photocells greatly reduce total installation time and wireless pairing fuss. Requiring just a few seconds per device, SENSORWORX wireless photocells can be linked to one or more wireless load controllers (such as the SWX-851 wireless wall switch, or a SWX-950 series wireless power pack). Additionally, these units provide an auto-setpoint selection mode that assists with choosing the controlled light level for a space.

There are four types of photocell operation supported; DAYLIGHT HARVESTING CONTROL, DAYLIGHT HARVESTING w/ ON/OFF CONTROL, ON/OFF PHOTOCELL CONTROL, and INHIBIT PHOTOCELL CONTROL (see descriptions below). These operational modes are selected at the linked wireless power pack (SWX-950 Series) or wall switch controller (SWX-851) that is wired to the lighting load(s). A photocell sensor can be the only device wirelessly linked to a load controller or can be wirelessly linked along with wireless occupancy sensors to the same load controller(s). 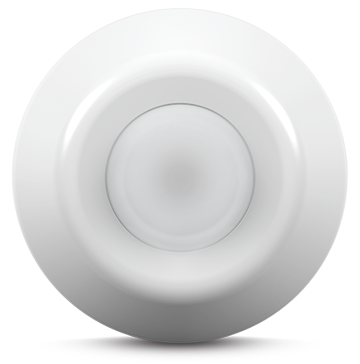 These sensors can be used
to meet ASHRAE 90.1, IECC, &
Title 24 energy code requirements.

Step 1. Enter learn mode by holding down the wireless load controller button for 3 seconds until the LED starts alternating white then blue, then release.

Step 2. At the photocell, hold down the programming button for 3 seconds until the LED starts alternating white then blue. Releasing will link the photocell with any device in learn mode (see note 1 below) and. The lighting load being controlled will also be toggled off/on as a visual indication of success. Once linking is complete the photocell sensor will automatically run the auto-setpoint calibration procedure.

Step 3. Repeat step 2 to link another sensor or device.

Step 4. When all devices have been linked, exit learn mode on the wireless load controller by pressing the button 1 time. Learn mode will also be automatically closed after 15 minutes of no new devices being linked.

Note 1: When in learn mode, the alternating LED colors on the wireless load controller will periodically pause and blink out the total number of linked devices. There will be no blinks during the pause until the first device is linked.. 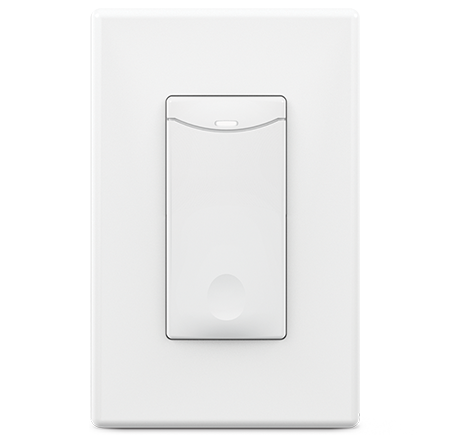 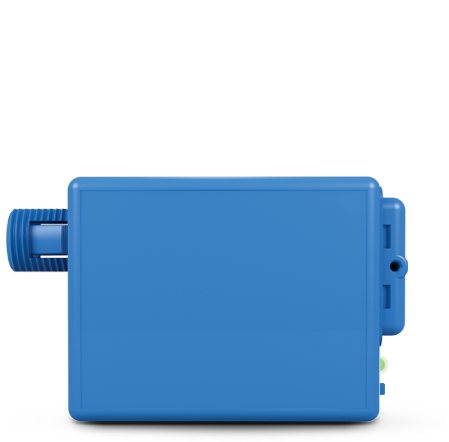 These load controllers switch a full lighting or plug load, and are available with optional 0-10V dimming. 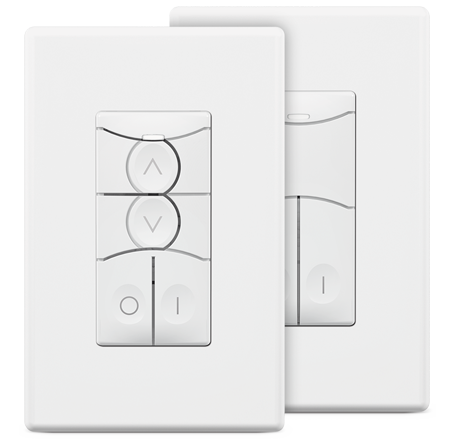